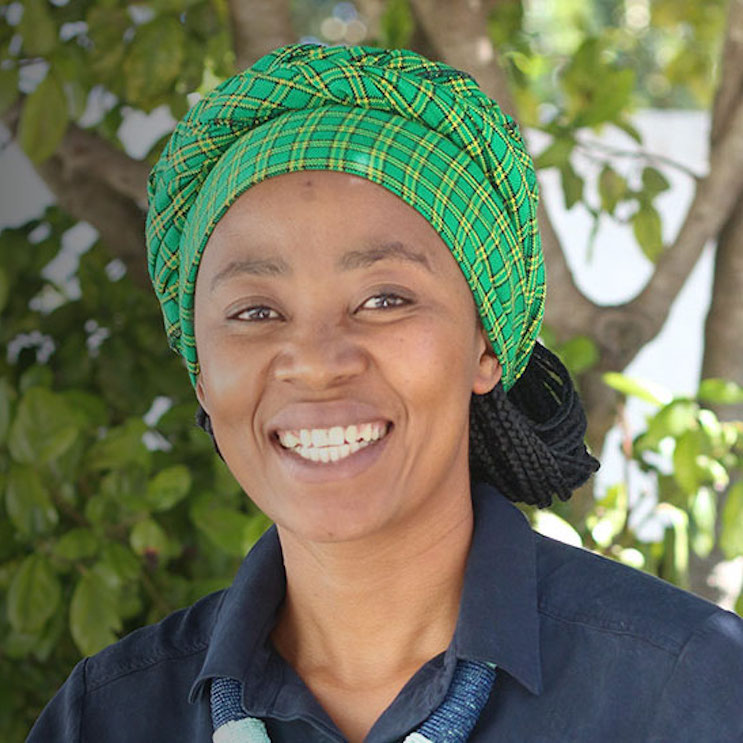 From anger to activism: A journey that has saved millions of lives

“Many people in developing countries, still today, do not have equitable access to essential medicines across all diseases, not just HIV”

Life-saving HIV treatment was available in the US as early as 1987, but people in countries like South Africa had to wait much longer. IAS Member Vuyiseka Dubula was diagnosed with HIV in South Africa in 2001 – and was one of many people denied treatment. She used her anger to fuel her activism and joined others to spark a movement that secured access to treatment in South Africa and saved thousands of lives. This is Vuyiseka’s story ...

My story started in 2001 when I tested positive for HIV. The levels of silence and stigma around HIV in South Africa were quite high. When I went for my HIV test, I was scared because I didn't know anyone else in my immediate network who lived with HIV. A lot of people in the community didn't know what to do. And there was no treatment: access to therapeutics or essential medicines is not equally available to everybody in the world. If we were to talk about COVID-19, treatment is available only to the privileged and the rich and those who can afford it. Many people in developing countries, still today, do not have equitable access to essential medicines across all diseases, not just HIV.

What drove you to HIV activism?

I think there’s nothing more horrible than to be diagnosed with a disease and be told that there is no treatment for it. Why were you tested in the first place? When I went for my HIV test, many people in the US were living longer with the same disease I had because they had access to treatment, and we didn’t have access to antiretrovirals in South Africa. So basically, we were left to die from a preventable and manageable disease. And that drove me to the streets. 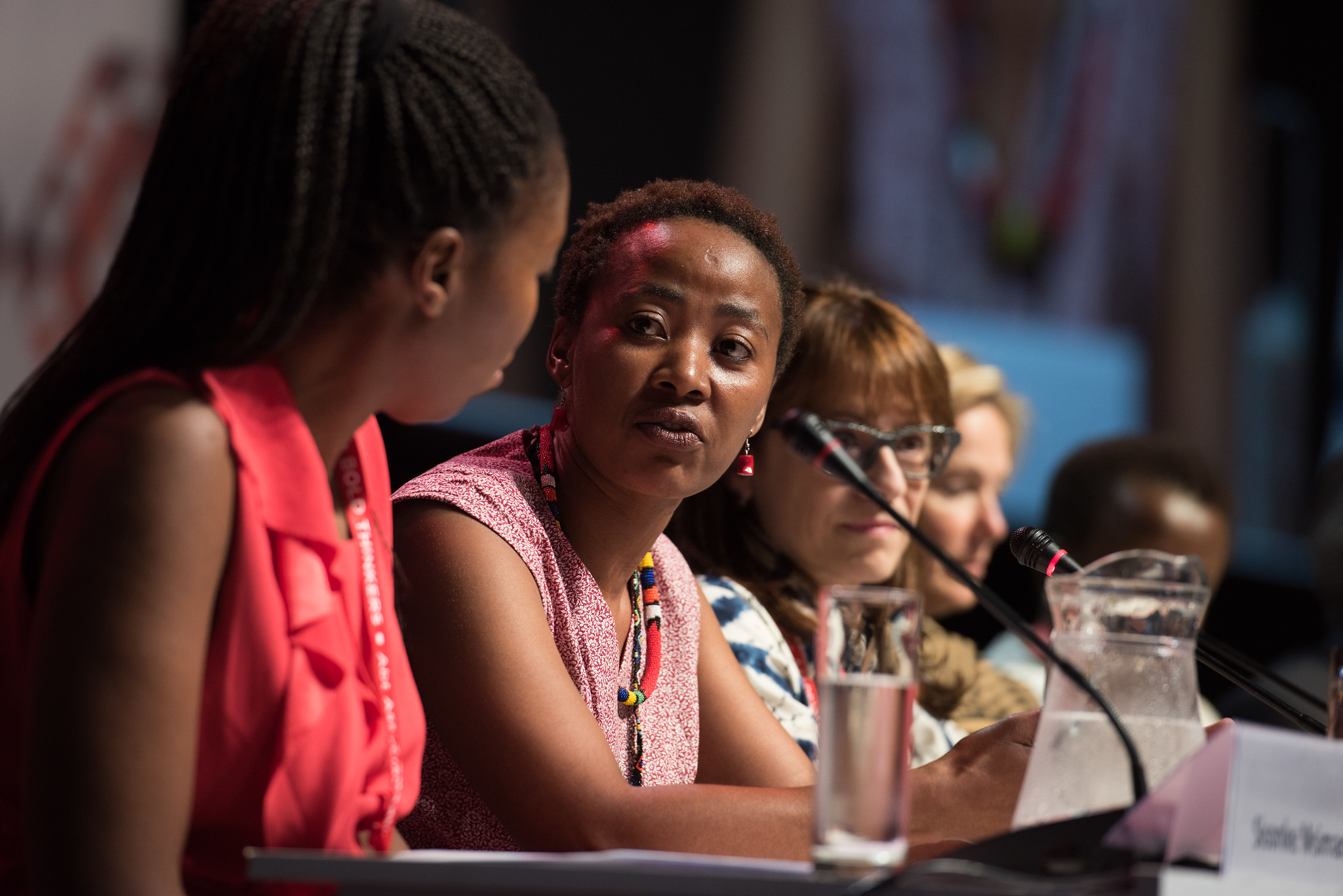 How did you take action?

I got in touch with the Treatment Action Campaign (TAC) and that was the start of developing my political awareness about what was happening around me. If I was angry alone at home, I would not have connected the dots – that what was causing me lack of access to antiretrovirals was beyond just South Africa. We educated ourselves, empowered ourselves and used that knowledge to fuel our anger. We used that knowledge to not fear power, particularly private sector power, big pharmaceutical companies and government.

We've formed our own social power and we use it to create social change. That social change has led to me being able to enjoy the quality of life I have now with access to antiretrovirals. It's not perfect. We still have a lot of inequalities. But it's one step in the right direction.

“We got here because people living with HIV stood up and revolted. We'll take the same approach to address inequalities today.”

What do you think is needed now in HIV activism?

I think we should start by getting organized. How do we explain that still today, some are more equal than others? How does that happen in a global community? I think we all need to come together and put an end to this so that we don't have to do this again.

I always say that we did not get what we have because of the government or pharmaceutical companies. We got here on our own. We got here because people living with HIV stood up and revolted. We'll take the same approach to address inequalities today. We need to roll up our sleeves and imagine the next 50 years. If we are not part of that change to get to us through the next 50 years, there will be no change.

You can hear more from Vuyiseka on our podcast, HIV unmuted.

Vuyiseka Dubula has been involved with the Treatment Action Campaign (TAC) in South Africa in multiple roles since 2001, including eight years more recently as its General Secretary (Executive Director). Dr Dubula joined Sonke Gender Justice as Director of its policy and accountability unit in 2014 and became Director of programmes in 2017. She is now the Director of the Africa Centre for HIV/AIDS Management at Stellenbosch University in South Africa. She also has experience in academic postgraduate teaching and student supervision from her lecturing role on social aspects of HIV/AIDS at the University of Stellenbosch.

She has openly lived with HIV for almost two decades and has been a leader of people living with HIV by serving on the South African National AIDS Council. Dr Dubula was a founder of the Activist Centre for Education & Development in 2009; it facilitates access to higher education for women living with HIV and creates platforms for community activist leaders, particularly women, to reflect, write and record their stories.

Dr Dubula has received various awards, including the Global Leadership Award from Acacia Global (2015) and the John Lloyd Foundation Leadership Award (2010), and being recognized by the University of Oslo as a “courageous leader” (2004).

In 2021, she was awarded a PhD for her work titled “Too Poor to be Treated: Bottom-up Advocacy by HIV-Positive Activists in Khayelitsha and Lusikisiki South Africa.”