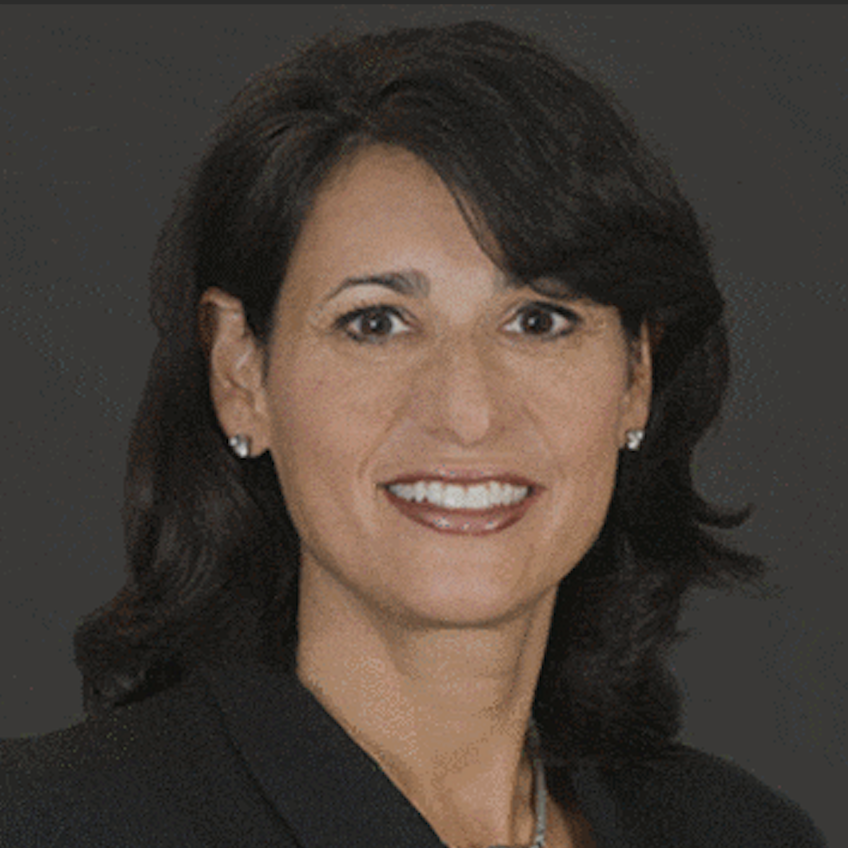 To better understand the full ripple effects from the US funding cuts, we talked to three IAS Members and leading scientific researchers. Here is what Rochelle Walensky had to say…

Rochelle Walensky is professor of medicine at Harvard Medical School and a practising infectious disease physician at Massachusetts General Hospital and Brigham and Women's Hospital. Rochelle’s research interests focus on model-based analyses of the cost-effectiveness of HIV testing, care and prevention strategies to inform HIV/AIDS policy internationally and domestically.

This is unlike financing other diseases because this is a transmissible disease, and so the control that we have seen so far could really take a reverse course if we are not careful. I think that the infrastructure that HIV has forced us to create and the attention that this disease has resulted in have led to benefits that are far beyond just HIV itself. There are many dimensions of HIV programmes; some are keeping patients alive, some are keeping parents alive so that these countries are not financing orphans, and some of it is for political and social stability. There are studies that have documented that the labour force is stronger in PEPFAR countries versus non-PEPFAR countries. Or, for example, that there is political stability and absence of violence in PEPFAR countries versus non-PEPFAR countries, or that there is more rule of law. It is not necessarily just about health; there is a lot of motivation around this to do it for the stability of nations.

"In the HIV world, HPTN 052 demonstrated once and for all in a very large multisite, multi-country trial that was funded by the NIH: if we give treatment to people, their partners will not get infected. I was a beneficiary of NIH funds related to that trial, and we demonstrated that the intervention in some situations could actually save money and, in other situations, would be very cost effective in very resource-limited nations like India. With those studies, the guidelines changed. What we do in medicine for people, what we recommend, changed because of the results of those studies."

In the international health space, we know for certain that there will always be another infectious disease outbreak and that if we don’t have either the clinical manpower or the research manpower to understand these diseases and keep them at bay, we are going to have many problems to come.

Airplanes move, diseases move, and I don’t care how tall you want to build your wall; you’re going to get diseases that cross it. We need people to understand these diseases, to understand how they are transmitted, and that requires study. If you can’t understand diseases internationally, then you certainly will not understand them when they reach your homeland.