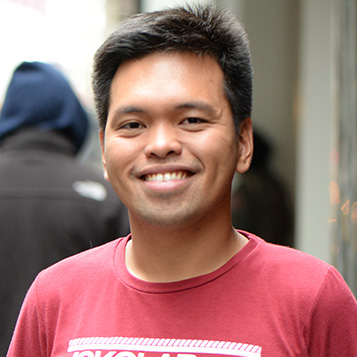 What do the SDGs mean to me?

Jeffry Acaba is a Programme Officer for APCASO, an Asia-Pacific civil society network of community-based and non-governmental organizations on HIV, health, and social justice, with a focus on advocacy and community capacity development. He serves as a youth focal point for the organization, coordinating APCASO’s work with the Inter-Agency Task Team (IATT) on Young Key Populations, a coalition of UN, civil society, and partners working on HIV and young key populations in Asia and the Pacific. He was part of the NGO delegation to the UNAIDS Program Coordinating Board and is currently involved in the development of the Global Compact to eliminate HIV stigma and discrimination. In this interview, Jeffry shares his views on the role of youth-centred advocacy in the Sustainable Development Goals (SDGs). This is his story…

The SDGs probably strike many people as somewhat technical. But the SDGs are fundamentally about people. They are about making societies fairer, more equitable and more just. And they are about making all of us more accountable to leave no one behind and to reach the most vulnerable first.

Young people are undoubtedly the population that will determine whether we lay the foundation for sustainable health and development by 2030. More than one in every four people living today is under the age of 15 and will, in the coming years, enter adolescence and young adulthood. If we hope to end poverty and hunger, make AIDS and other communicable diseases a thing of the past, and guarantee a quality education and job opportunities, we will need to meet the needs of adolescents and young adults. My own Asia-Pacific region is home to more than 60% of the world’s people between the ages of 15 and 24.

Through my own work – previously with Youth Lead and today with APCASO – I know how vulnerable young people can be, especially during the transition from childhood to adolescence. SDG 3, which envisages good health and well-being for all, can only be realized if we provide young people with the information, support and services they need to make healthy decisions about behaviours that affect their health.

"All young people have the right to comprehensive sexuality education."

This means that we must take action immediately to remove barriers to healthcare for young people, including age-of-consent laws. We must make healthcare settings welcoming and attractive to young people by involving them in making healthcare sites adolescent friendly. All young people have the right to comprehensive sexuality education. Young people also need spaces where they can socialize and interact with others in a safe and healthy manner.

Young people illustrate how the SDGs are interconnected. While those of us in the HIV and TB fields are focused on health outcomes, we know from our work that we can’t improve young people’s health without addressing all other aspects of their lives. So in addition to reaching the SDG 3 goal of good health and well-being for all, we also need to reduce inequalities (SDG 10), ensure gender equity (SDG 5), provide young people with lifelong learning opportunities (SDG 4), and ensure that the societies and communities in which young people grow up are peaceful and just (SDG 16). A strong commitment to partnership and cooperation with young people and adolescents should lead the way (SDG 17).

Stigma and human rights violations undermine the SDG agenda, including for young people. This is especially true for young people who belong to key populations, such as men who have sex with men, people who use drugs, sex workers and transgender communities. Many young people also belong to other historically marginalized populations, such as indigenous communities. If we are serious about “leaving no one behind”, we need to work especially hard to meet the needs of people who fall through the cracks of the healthcare system.

The needs of young people belonging to key and other vulnerable populations also highlight another important feature of the SDGs. While governments are the ones that have formally endorsed the SDGs, governments alone will never be able to fully meet the needs of young people living in marginalized communities. Civil society has a key role to play in giving voice to the voiceless, although civil society organizations need support from governments and donors to build the capacity they need. This support is especially important for helping overcome some of the inherent challenges associated with organizing civil society responses in key populations, including the reality that the behaviours of key populations are criminalized in many settings.

Issues of stigma undermine effective AIDS responses for all age groups, but they can have a particular effect on young people, who are often especially susceptible to peer pressure and fearful of incurring the disapproval of friends and families. Although the AIDS response has highlighted the important need to combat stigma and discrimination, there is much, much more to be done to reach the goal of zero discrimination. For the vision of zero new infections and zero AIDS-related deaths, we now have the Global Prevention Coalition and the 90-90-90 targets to drive progress. However, no organized global effort has been put in place to accelerate progress towards the vision of zero discrimination. That’s why I have joined with other advocates to convene a Global Compact to eliminate stigma and discrimination.

“Issues of stigma undermine effective AIDS responses for all age groups, but they can have a particular effect on young people.”

Ending the AIDS epidemic is one of the targets of SDG 3. As for the rest of the SDG agenda, whether we meet the needs of young people will largely determine whether we reach the SDG goal for ending AIDS. For young people, the transitions to adolescence and eventually to young adulthood are the most volatile. That is when adolescents become acquainted with their peers and begin to experience pressure from peers to engage in riskier behaviours. During this period of self-exploration, young people often lack the level of protection and information they need. In my work with APCASO, I focus a lot on how we can make these transitions as safe and healthy as possible. 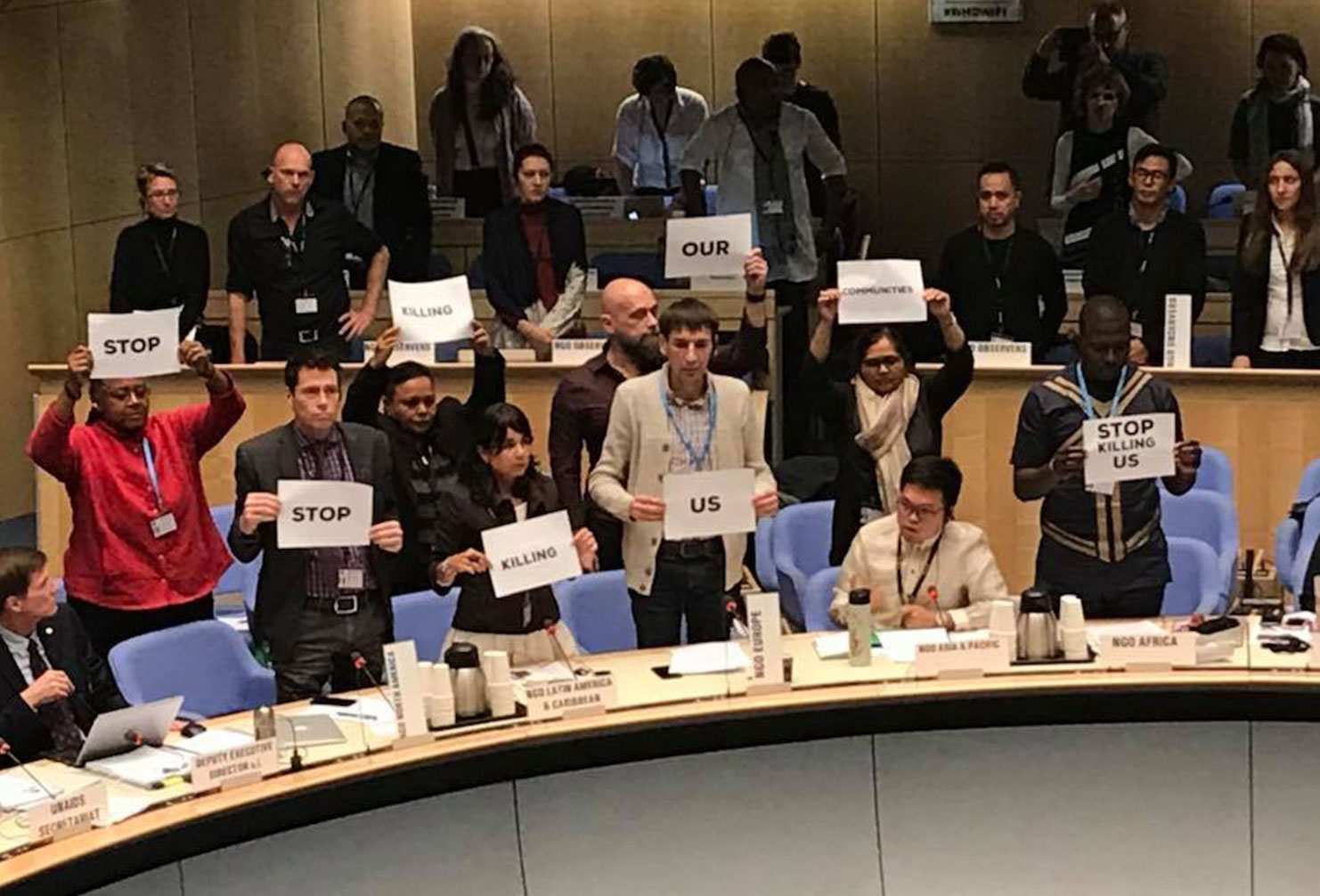 Later this year, the United Nations General Assembly will hold the first-ever High-Level Meeting on TB. In working to build a more effective global response to TB, we can learn a lot from the successes of the AIDS response. In particular, we need to focus as much on people affected by TB as we do on medical interventions, research and development. Many of the populations most heavily affected by HIV are also key populations for TB, including children, adolescents and people living with HIV.

Just as we have done in the case of HIV, we need to address how TB intersects with gender, community rights and human rights.

Health is a human right. All of us working in HIV, TB and other health fields need to join together to push towards the vision of universal health coverage. One of the greatest legacies we could leave to today’s young people would be a world where healthcare access no longer depends on one’s wealth or where one is born.

The SDGs need to be understood as more than just a set of bullet points. They are about our everyday life and about our right to live that life to the fullest of our potential. By achieving the SDGs, we can help empower young people to own and embrace the future.

The photographs in this material are used for illustrative purposes only; they do not imply any particular health status, attitudes, behaviors, or actions on the part of any person who appears in the photographs.