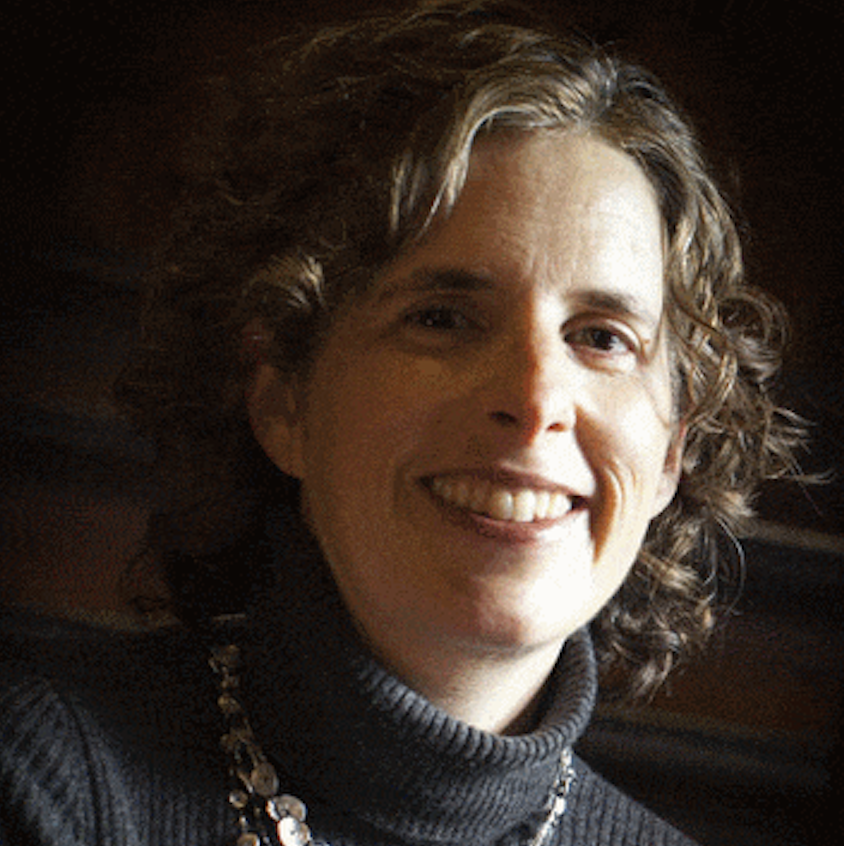 To better understand the full ripple effects from the US funding cuts, we talked to three IAS Members and leading scientific researchers. Here is what Ingrid Katz had to say…

Ingrid Katz is an assistant professor at Harvard Medical School and a physician-researcher based at Brigham and Women’s Hospital in Boston, Massachusetts. Ingrid’s research focuses on the social determinants of health behaviour among disenfranchised populations. She is currently studying factors impacting HIV treatment refusal in Soweto, South Africa.

"What this would mean for me as a researcher is that, essentially, all the work that I do is going to stop in its tracks. Fogarty is really the glue globally for the NIH. It would mean the end of support for researchers in-country who are building up the infrastructure for research; it’s the end of collaborations that have been built over decades. It’s also the end of growing a new generation of researchers who are committed to global health. I really think the ripple effects of this are beyond what we can imagine."

You only have to look at HPTN 052 to see the impact of the massive NIH undertaking. When those results were released, we found out that, basically, anyone living with HIV who is on treatment and has their viral load suppressed can get to the point where they will not transmit the virus to their partner. This drove the World Health Organization to change its guidelines; it was really a game changer, and HPTN 052 was just one of the NIH studies that provided critical evidence for how we proceed in the work we do around HIV.

I think that when you have budget cuts like this, it discourages people from going into this field. You take any promising researcher out there, any recent graduate who might be interested in doing this work, and if they see that there is absolutely no opportunity, then they are not going to do it. They are going to go in a different direction, and so we will lose a generation of researchers. This is a challenging time to be a scientist or a researcher, and the environment is certainly not as hospitable as it used to be.

The NIH impacts all of us, not just those of us who are primarily focused on research, because to address such a huge issue as HIV, you need to come at it from different angles: policy, clinical work, research and programmatic. Everything is interrelated; so if one piece is completely removed, then the rest of the infrastructure can really fall apart. Whether you are a professional in Kansas or in Kisumu, we are all working in this together, and the NIH holds it all together.